Written by Nathan Smith on April 5, 2018. Posted in STEM and STEAM. 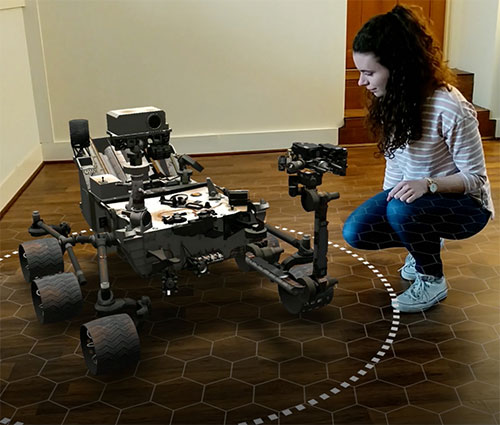