3D guide to the solar system for aspiring astronomers 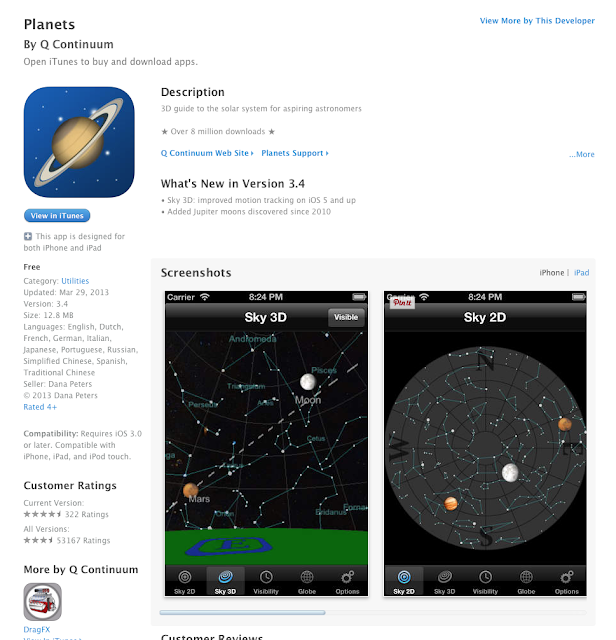